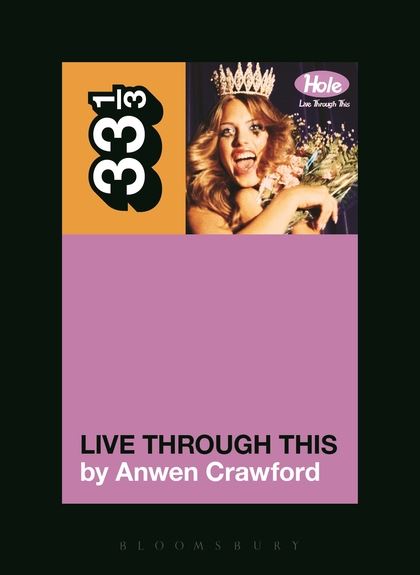 This review was originally on Goodreads.

I first listened to Live Through This back in 2003, which is pretty late and to be honest I re-listened to it recently – I like do to that before I read the book – and that strong 90’s alt sound makes the album feel a bit dated (except Asking for it) but lyrically it still is very relevant.

Anyway Anwen Crawford dissects the album and she does a fantastic job. First of all I like the fact that she dispels the silly rumors that Kurt Cobain wrote the album and the other Courtney Love conspiracy theories. Also she doesn’t just focus on Courtney Love but on the band, especially during the recording process. Thirdly I like the fact that Crawford contacted the fans and got their opinons on Live Through This AND she interviewed producers Paul Q. Koldrie and Sean Slade. The end result is an insightful book about an album that is a gateway to Riot Grrrl culture and is the work of a person who wanted to make a powerful statement of independence.